This team, who’s core group of players have been together since their first year of 10U at Bison Hockey went undefeated in the 5 Game tournament, putting up a total of 29 goals while only allowing 2.

They will travel to Irvine, California to compete in the USA Hockey Tier 1 National Championship tournament next month. 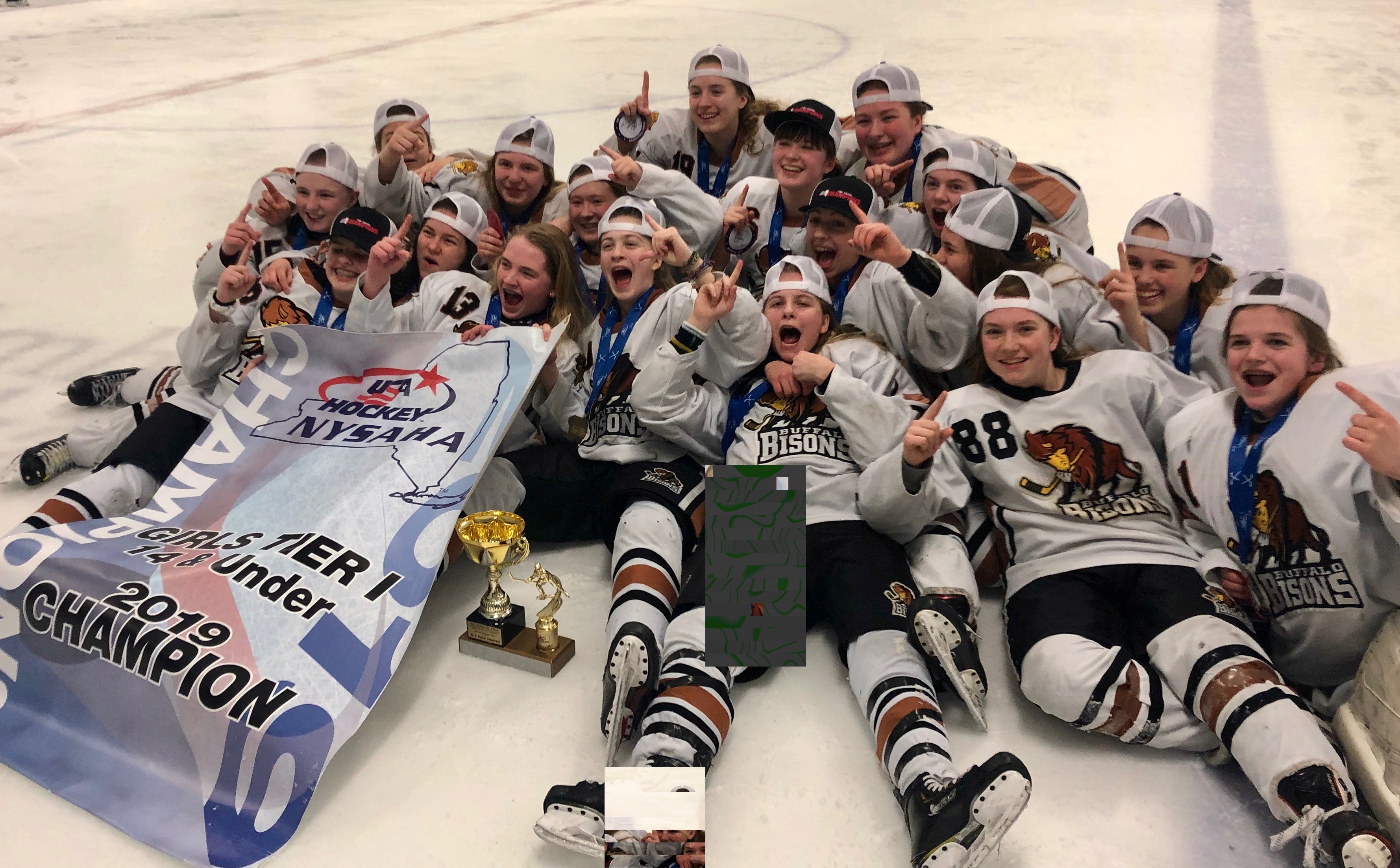